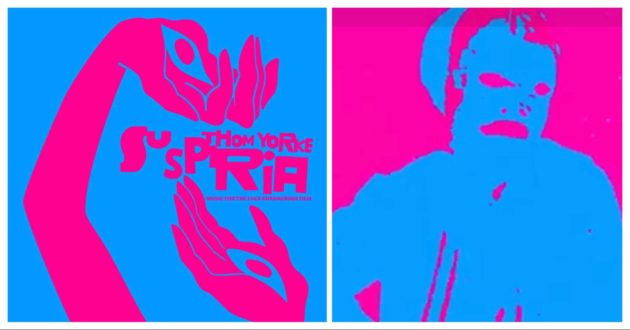 Thom Yorke of Radiohead has just announced the release of an upcoming album, which will be featured as the score to Luca Guadagnino's Suspiria. The film, which had its world premier at the 75th Venice International Film Festival on September 1, is a remake of a 1977 horror film of the same title, and stars Dakota Johnson, Chloe Grace Moretz and … END_OF_DOCUMENT_TOKEN_TO_BE_REPLACED 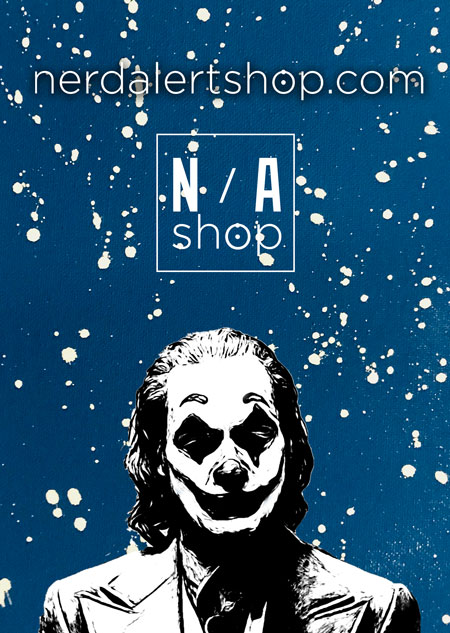 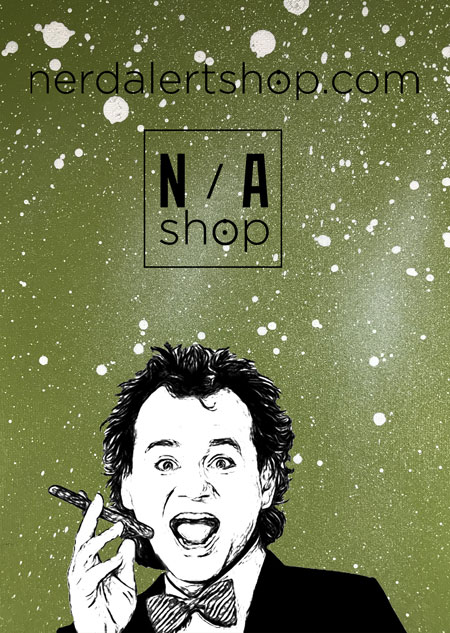